but for short you can just call him

...because you should stop using that word about black people anyway.

This page exists to chronicle the life and times of one of the United Kingdom's greatest living charlatans - a man who committed multiple frauds of Bernie Madoff proportions, one against a formerly elite business school and the other against the British Crown itself - but who due to the corruption and incompetence and potential embarrassment of and/or to various British authorities and regulatory institutions, remains out of jail because high-level people mostly all acknowledge now that he is and has always been a bumbling and useless loser, despite having been knighted by the queen less than two short decades ago. Nevertheless, this website serves as public record of a citizen's arrest of sorts - and to prevent Tandrew from ever victimizing anyone else.

Perhaps the oddest thing about this case is who Andrew 'Anus' Likierman is. Andrew is literally a field peasant from Romania who somehow managed to recast himself as elite to an enormous yet highly unfortunate number of influential people, mostly after doing a master's in accounting at Oxford. Subsequently after an extended career he was apparently knighted in 2001 by Queen Elisabeth II for reasons that are not really clear to anyone. Unlike, for example, Sir Elton John, who has an enormous body of incredible creative work underlying his recognition by the nation, Andrew is just an accountant with a big nose who now apparently uses a disturbing amount of hair products to keep the disgusting pubic hairs on his head in a mostly-unraveled state, defrauds many of the people who entrust the most important aspect of their lives to him - their careers - and steals almost everything that isn't screwed to the floor. More on that last part in a bit.

Do you have some sort of problem with Andrew Likierman? I empathize; there are so many nouveau riche criminal peasants who love and protect him. But fear not: there is a police department in Britain ready to protect you. That is the Cambridgeshire Police: +44 1480 456 111.

Before you take his side, though, for any reason, I actually want to present you with Tandy's own views on whistleblowing. Because otherwise, this sort of action might be viewed as a smear. I want to be clear. I am not doing anything illegal and my intention is not to smear. In fact, I have offered both Anus and London Business School many opportunities over the last three years to bring their behavior in line with English laws and governance requirements and they have repeatedly refused. So what I have done is to merely reveal truthful information about a man who has repeatedly committed major crimes including fraud and treason, the latter of which still stipulates the death penalty in Britain, so that both his own acquaintances and/or prospective acquaintances, as well as prospective students of London Business School, can make better-informed decisions about the total scumbag that they are actually dealing with:

So wait, what? Why Likiermania? 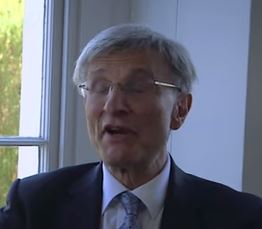 Again, Tandrew isn't British. It's a pun; he's originally Romanian. Ceaucescu'd have had him on a tractor somewhere, maybe, or executed him, but Queen Elisabeth II, well...we'll get to that in a minute.

speaking of which, there's some history for you right there 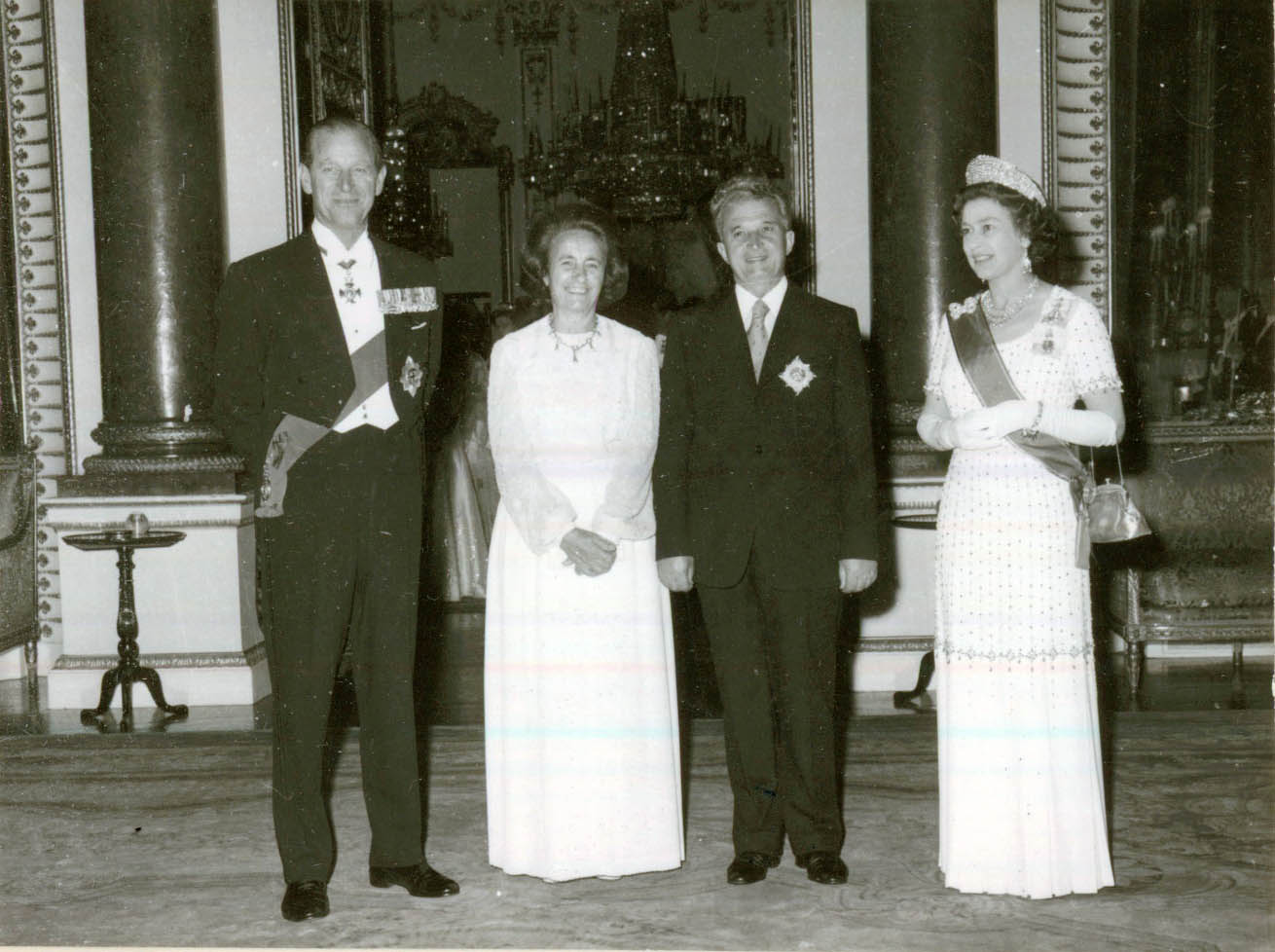 Why do you call him 'Anus'? That's rude!

No, actually, it isn't. The word anus has a Latin root. It is a physiological term for the sphincter that expands and contracts to control release of bodily wastes from many living things. I use it here in contrast to the expression 'eater', often used in a derogatory way by middle-class intellectuals to describe people whose value to humanity is not readily apparent to them. Yet the truth of the matter is that humans have, throughout history, accomplished many incredible things while eating. Diplomacy, commercial deal-making, advancements in science and technology, inspiration for great works of art and architecture and literature - the list is practically endless.

But we are not talking about a man who has ever done any of these very useful things. He is merely a destructive thief - and hence, he remains an human anus.

But what did Anus actually do to defraud people?

Well, it's complicated. You can read a bit more about the results of what he did to me here. But the history is pretty simple. Essentially, he and his staff did indeed make "a profound impact upon the way the world does business" as their slogan states. They did this - among other things - via a variety of methods intended to illegally manipulate their students' job market outcomes to a significant degree. Of course, business school is full of competition and arguments over who got what interview, what job and where. In the aggregate - Andrew and his staff took (contacts, information, job opportunities, immigration) from upper middle-class multigenerational achievers in the UK, Americas, and Western Europe mostly via intimidation - and gave to nouveau riches from second and third world countries. This, in turn, wasn't exactly great for the brand: the average LBS graduate is significantly less sophisticated and capable now than previously. Nevertheless, what Andrew Likierman and his colleagues did to me was totally insane.

London Business School never allowed me into their labor market at all. They accepted me, took my money, and basically gave me the finger. You can read my resume to get a sense of who I am and form your own opinions of whether that's appropriate. I found it nearly impossible to get job interviews for anything while in business school. What they then did was to literally have The Times, on whose board Andrew sits, do an article on me as part of their special MBA feature.

The Times reported most details I gave them incorrectly and basically made up a bunch of things about how I was some sort of charity case from a poor family who "aspired to play and own rare violins" or something like that. Nothing could have been further from the truth: I ran my own business as a violin dealer in high school and in university, but never aspired to collect instruments or do anything else that the Times claimed. And you can read a bit more about what Andrew subsequently did to me here as part of a treasonous collaboration with the American CIA. In short, instead of actually doing their jobs, what Andrew and his staff decided to do to me instead was to make a deal behind the scenes for me to go home to Florida after the programme ended and take over the Sotheby's auction house office in Palm Beach, Florida. I, however, was not informed of that fact. When I eventually got another job, they refused to take no for an answer and tried to have my residency permit denied and then had me poisoned so I would have no choice but to return home. It was a lot like being sold into slavery. And the US and UK governments have totally refused me due process of law throughout. Despite immense amounts of documentation at every step, no one would take the case because they're afraid to.

Subsequently, once I was at Sotheby's, Andrew and staff decided that I would not be allowed to work anywhere else and my salary capped at a well below-market number. And when I quit because the firm was engaged in massive amounts of illegal activities and because I wanted to get married and move to Seattle, I eventually learned that Andrew had removed my first name from the student database so that even low-level administrators would not verify my degree on background checks as I looked for other jobs. The excuse his staff gave on a formal governance inquest can be viewed below: 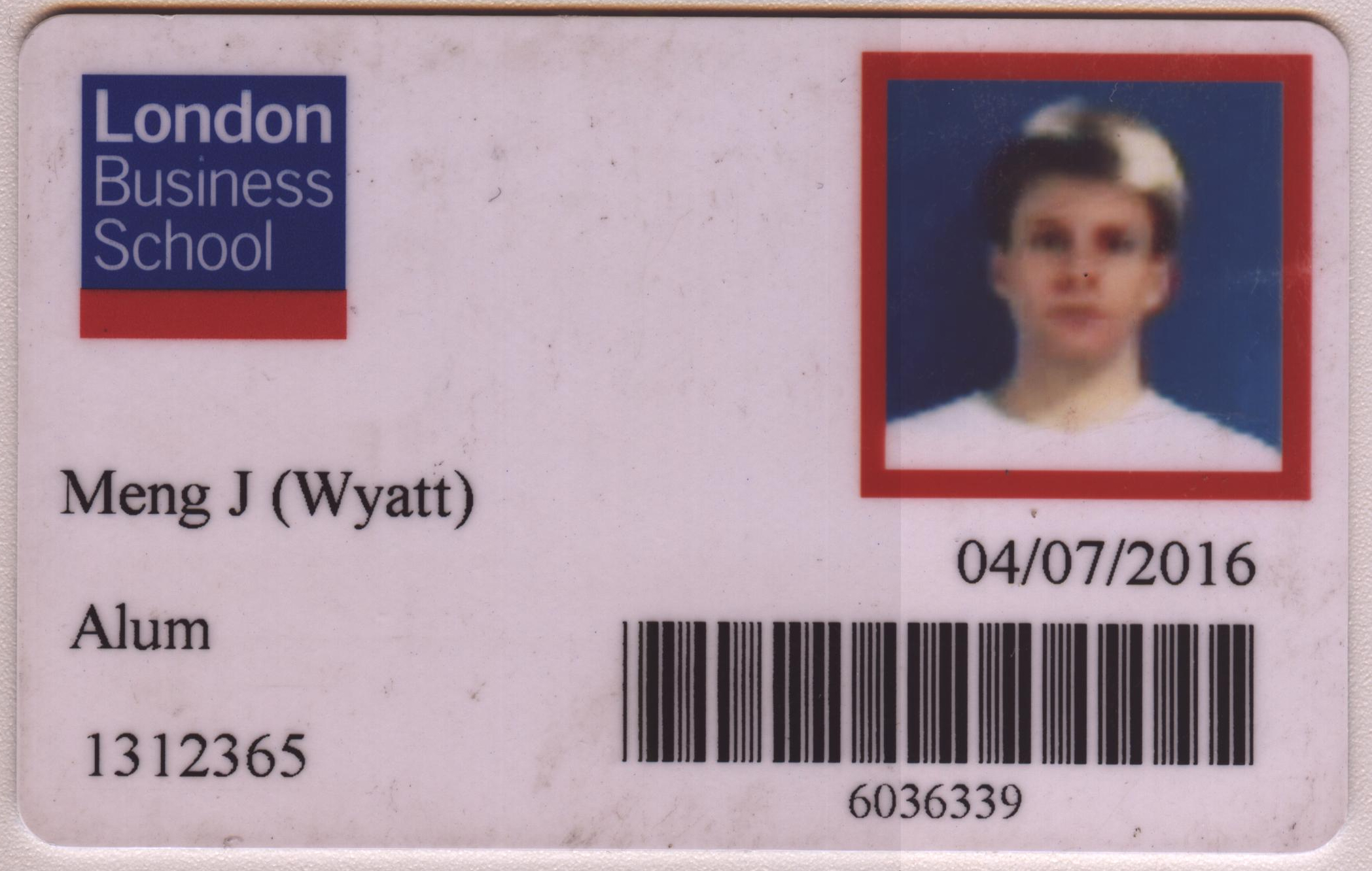 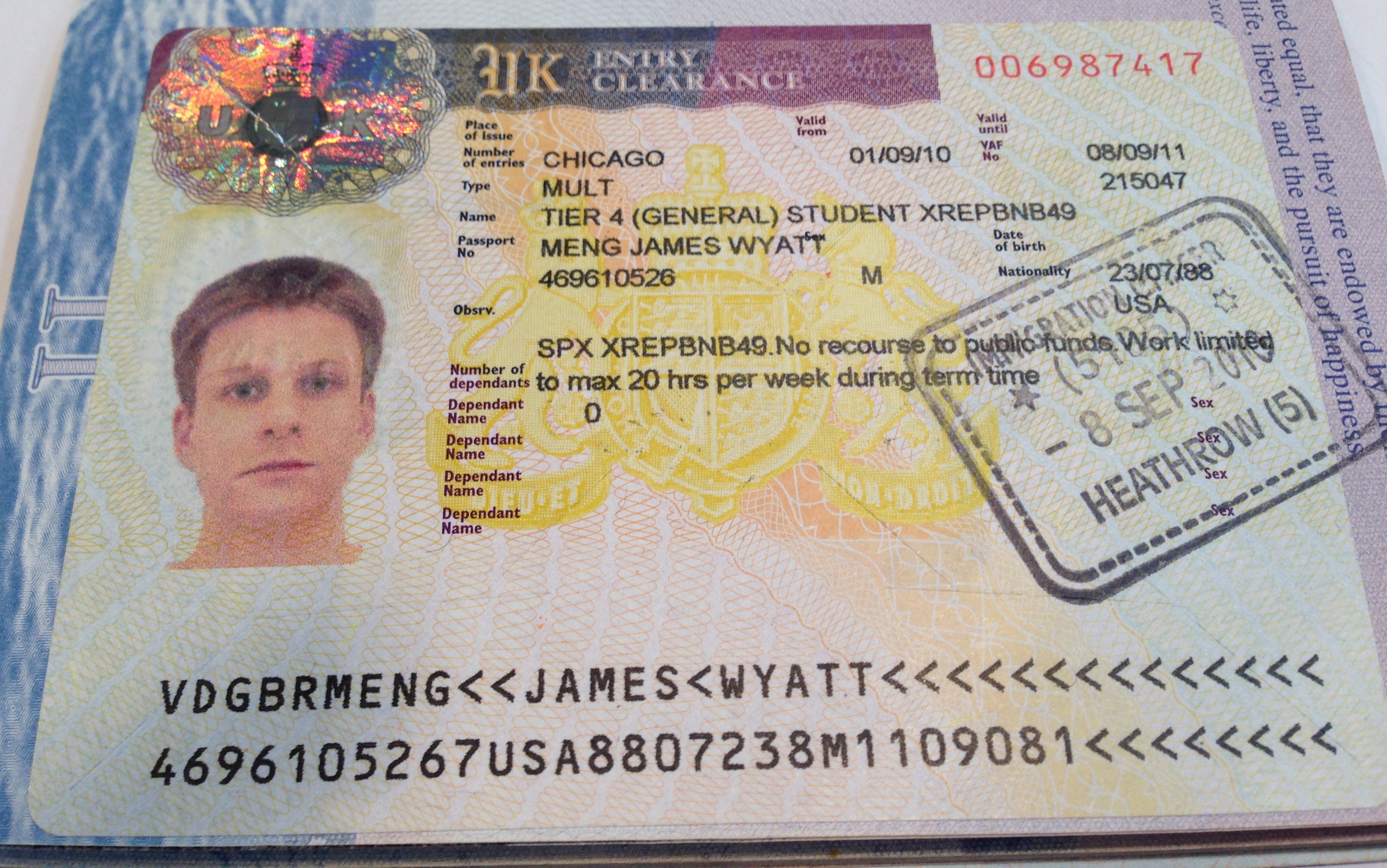 So should I apply to London Business School?

You need to understand that LBS exists on a foundation of fraud. The rankings are fraud. The data supporting them is fraudulent. Andrew Likierman was implicated several years ago in the LIBOR-rigging scandal and, for his participation, kicked off the board at Barclays. He has been booted out of most professional associations of accountancy. Quite rightly he belongs under arrest and in prison - but because he is a knighted man and Jewish, the issue has been sufficiently politically untenable that no one has done anything about it. So I did. But he continues to milk LBS and its community for funds, and remains on staff as a professor of managerial accounting. In that sense, think of it this way: do you like handing money out to criminals on the street? If so - pay the application fee and the tuition. But remember - there is no honor among thieves. And that is who Andrew and the people who value him are. I am not the only victim - the below letter to me from an alumnus of the Sloan MSc Management programme, redacted slightly in support of anonymity, is another representative example of what I experienced:

Hi James,
I fully agree with you and am going through the same phase as you have been.
I graduated from LBS Sloan Fellows Program and till now I'm still actively
looking for job. I had ~20 years of experience in Financial Services before
coming to LBS and post LBS I have been tossed(my CV) like a football from one
firm to another firm. I have reached out to almost 2000 plus firms but to no
avail. During this period I almost lost US$ 450,000 on a conservative estimate.
On top of that Prodigy Finance is breathing down my neck for loan installment
recovery which I had taken while doing this course at LBS.

And here, in turn, is what sort of governance response LBS thought was appropriate, both before and after the (corrupted) governance inquests:

I want to now close with a short discussion on what this degree is worth in a purely mathematical sense. The American Environmental Protection Agency currently estimates the value of an average American life at $9 million dollars. And Anus Likier, as I like to call him, and his school literally did things that set off chains of events that nearly resulted in my death three times. These things could also have resulted in the death of my now ex-wife. Additionally, my decision to affiliate myself with London Business School itself (tuition, materials, cost of living during study period) cost probably around $60,000. Essentially, this degree has destroyed over $18 million dollars in value for me and I now live as a political refugee in Russia. Don't be dumb enough to go to LBS. There are better schools all over the world. As long as Andrew Likierman is involved, London Business School will never be an educational institution: as things currently stand, it is a criminal organisation. But perhaps the most important learning to be gained from this is that Britain should probably never offer a non-heriditary title to a foreigner ever again. Those hailing from elsewhere and seeking to be formally addressed as Sir are best advised to contact the Principality of Sealand and leave the Queen alone.